It always surprises me how short the days get each year after Daylight Savings Time ends, despite having lived with it for 27 years now. Why do we even bother with this crap? Who the hell wants it to be light outside at 5:30 AM? Who wants it to get dark at 4:30 PM? Jerks, that's who. Jerks who cling to tradition like a bad smell. Jerks who are willing to spout off nonsense about the economic benefits to farmers despite this being an old wives tale. Jerks who want me to be tired. 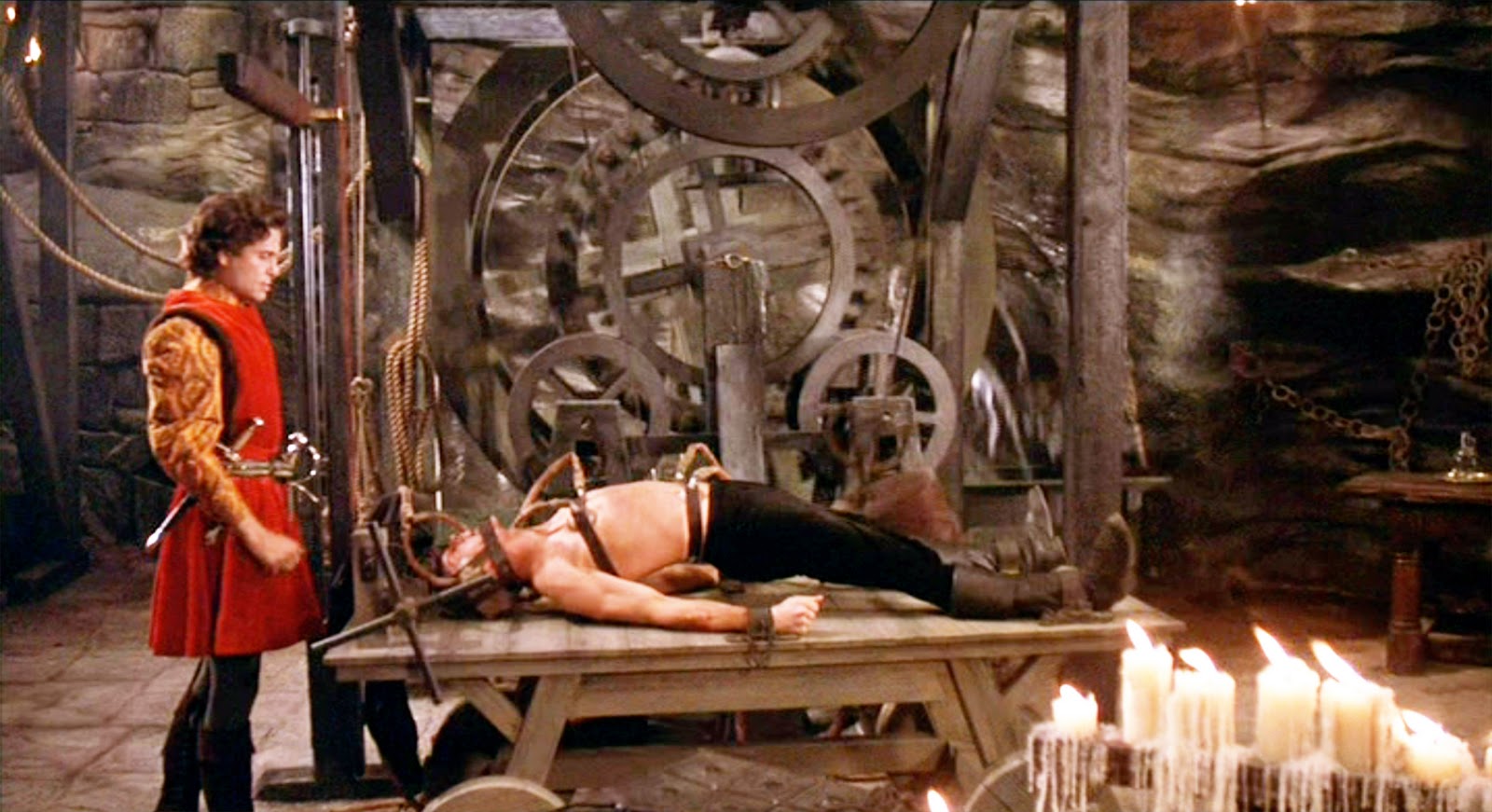 What's extra fun is that my car is in the shop getting some body work done (someone hit me, fixing some rust, etc), so I've been taking the Central Square shuttle to work. Central Square is about 25 minutes away walking, which normally wouldn't be a big deal, except that this is the week that the earth decided "man, enough warmth, this is bullshit" and changed temperatures to freezing cold. I need to buy a hat and gloves.

However, not all is lost. The hernia surgery I had two weeks ago seems to have gone well, and today is supposed to be the day that I can start easing myself back into activities other than sitting and walking. I might try a short run tomorrow, though I think I probably still need another week or so before I'm 100%. Hopefully I'll be recovered in time for our Engagement Party™, which we'll be driving down to NJ for on Thursday next week. The party isn't until Saturday night, but Katie wants to drive down and work remote on Friday, to avoid traffic and half days. OK I guess. It's not easy to do my job remotely, but one day won't hurt. 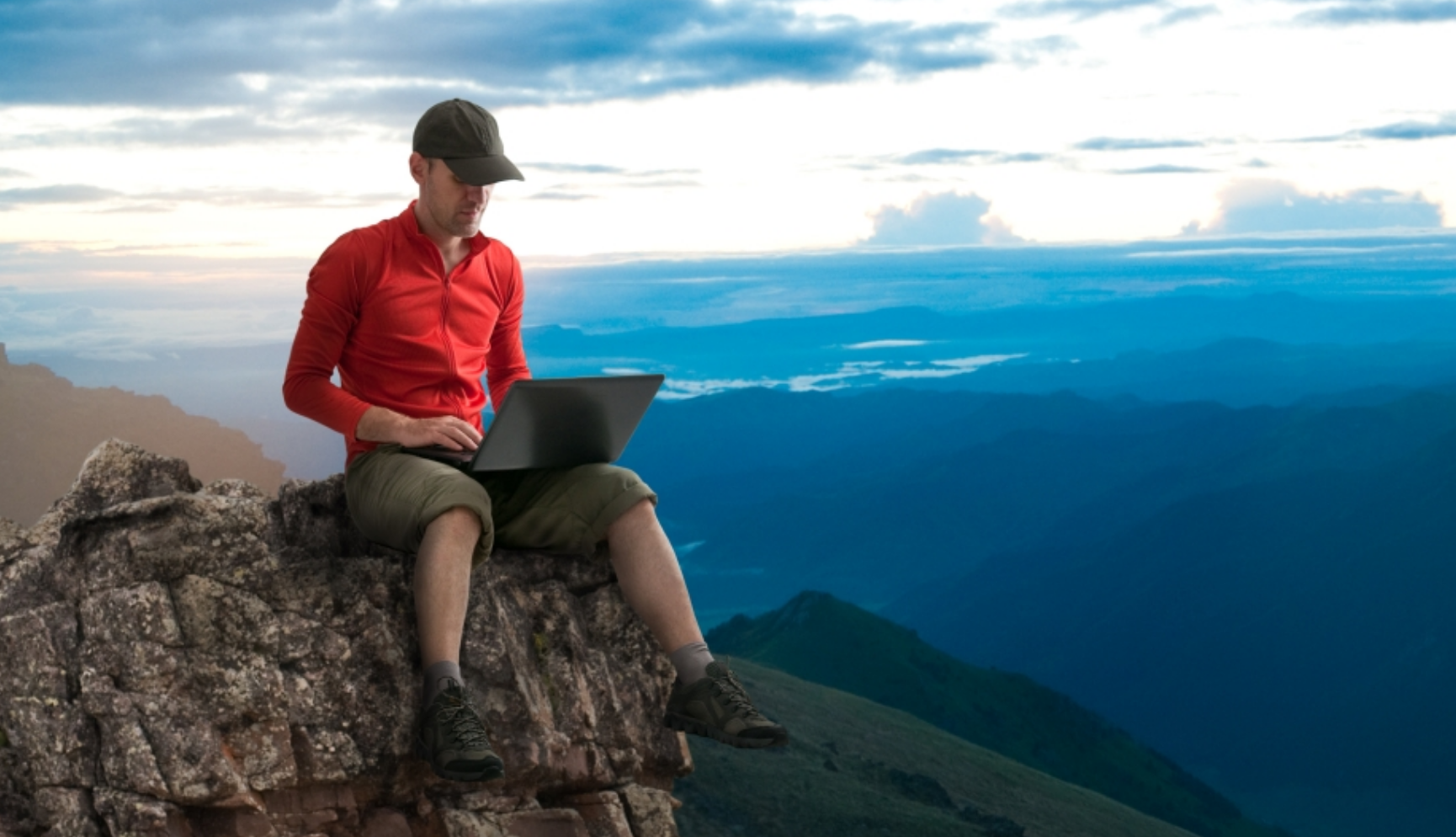 I'm hopefully going to have my car back by then, which will be nice. We're spending Thanksgiving in MA this year, so this is the last long drive I'll have to do before Christmas in NJ. Still trying to decide what I'm going to do with myself all winter. I won't be able to do anything to the car, since I lack a garage, so I'm going to have to find some other hobby. Video games maybe? Should at least be able to finish Breath of the Wild at some point. Otherwise, I guess I'll probably just focus on getting back into running shape. I was making pretty good progress before the hernia, and hopefully the last couple of weeks haven't made too much of a dent to overcome.

It Was Christmas, Time For Food And Server Maintenance

Merry Christmas! If you've been paying attention to New England specific weather reports, you might think that Katie and…

I'm continuing to make my way through the Make My Car A Race Car plan, and until today I…