Hello, person! Head on over to me if you don't know who I am. I decided a few months ago to revamp my site, which I hated, and eventually forced the issue by simply letting my cheap hosting plan lapse. I didn't bother backing up any of my old data, because I didn't really care about it, so now I get to start fresh. It's going to be better this time, I swear!

Why is this better, again?

Well, the writing is probably going to be about the same, but I ditched WordPress, and decided to setup a site with Ghost. It's a pretty sweet node.js based blogging platform, lets me write using Markdown, and so far I like it a lot. Should let me put thoughts down on binary a lot faster than before, and there's all sorts of things I can hack away at and customize if I want to.

I also decided to host my site myself, on AWS, instead of going with a hosted solution. Why? Well, I wanted to learn how to setup my own infrastructure for my site, just like I did for my private email server. I'm running Ghost behind an NGINX reverse proxy, on an AWS t2.small instance. I'm also serving (some) of my assets via Cloudfront, mostly the images that I upload for now, possibly the whole site later, once I'm more sure of my configuration. I also used Let's Encrypt to secure the whole thing with free SSL certificates that I've setup to renew automatically. Good news, it's a lot of fun, and I control it! Bad news, it's expensive by comparison, but less then Netflix and Hulu together, so whatever.

All in all, I'm pretty proud that I was able to get all of this working. I'm not really an infrastructure engineer, and I've been making a real effort to broaden my skill set there. Hopefully I can apply the things I've learned to some of the side projects I'm working on. After all, it's possible one of them might take off, and infrastructure engineers are expensive.

This isn't better, I don't care about your tech jargon

Sorry, some jerk. This won't be a tech blog, though I might occasionally write posts about tech-y things. I'll use it as a non-social media space to share photos and videos from trips and such that Katie and I take, and random thoughts/braindumps I have on my exciting everyday life. Stay tuned for exciting stories like "Chris plans on buying an old stick shift car next month" and "we're going to Iceland next week, and then almost immediately to New Orleans, because we're bad at planning". If you don't like what's here, check out BlockSite or a similar Chrome/IE/Safari extension (if, you know, you hate freedom). I'll still be here. 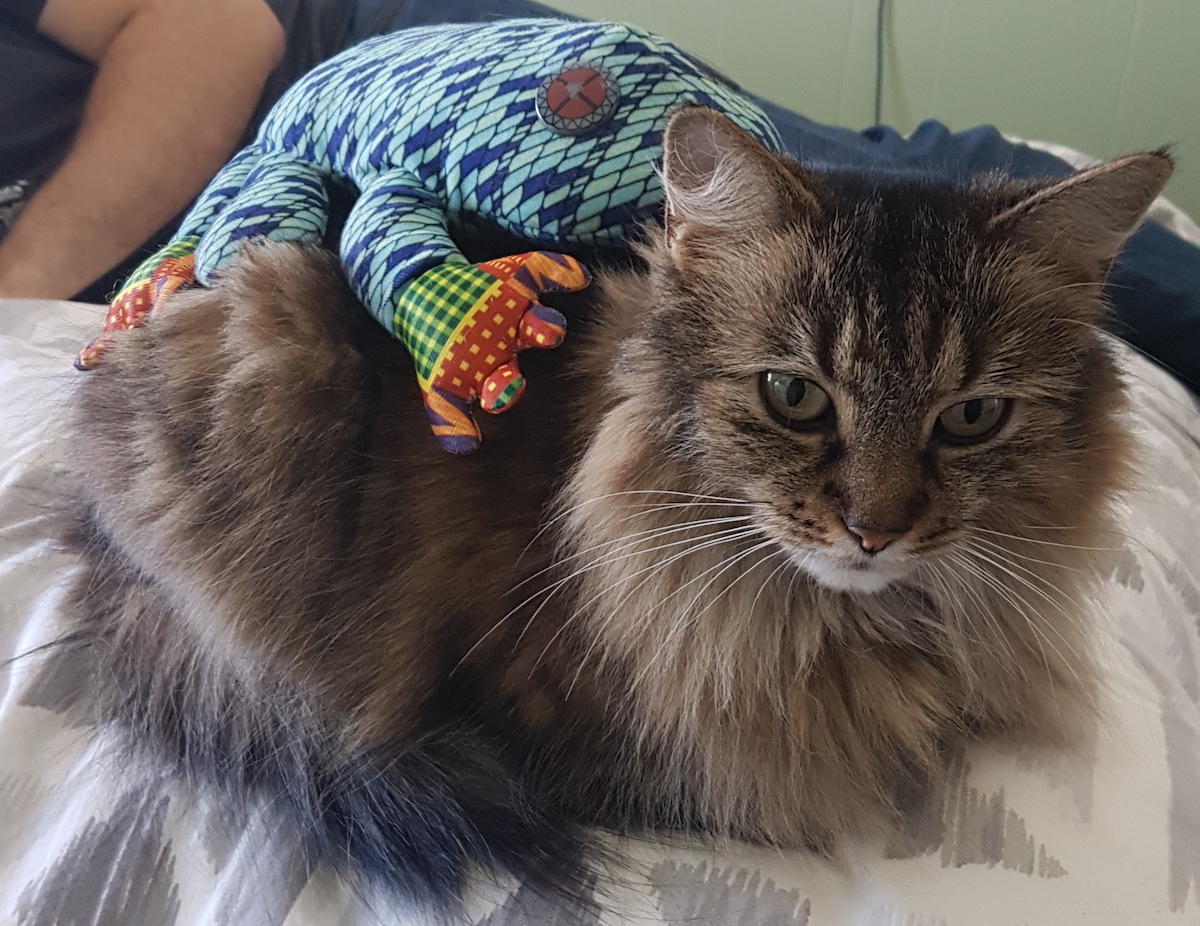 Donuts Are The New Cupcakes

Remember a few years ago, when cupcake shops were the hot new thing on every street corner? I mean,…