Yesterday, Ford announced that they're killing all of their small cars in North America, to consolidate their lineup around trucks, SUVs, and crossovers. What do I mean by small cars? I mean the Fiesta, Fusion, C-Max, Taurus, and of course, my car, the Focus. 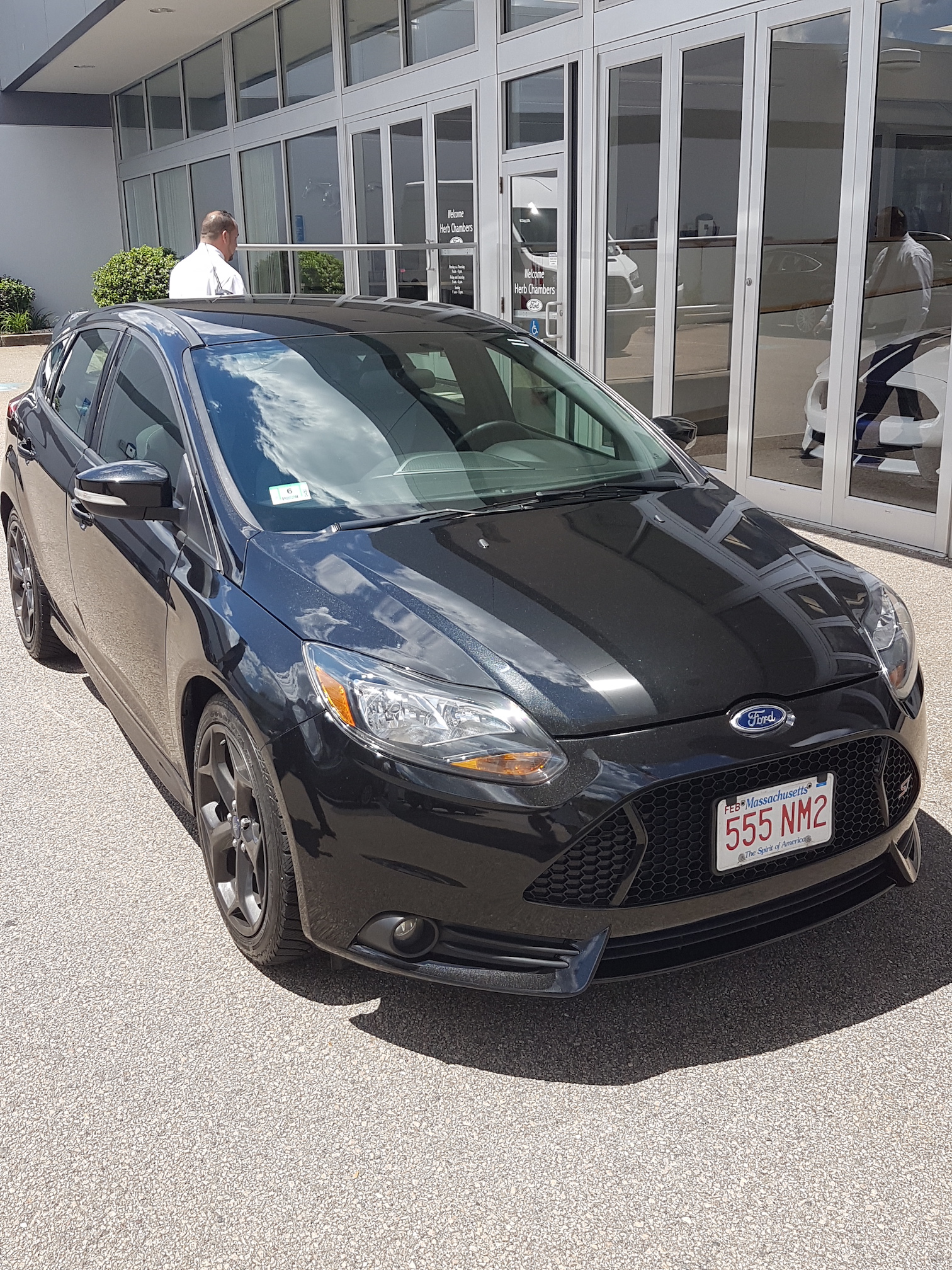 Now, of course, they're not murdering my specific car, since I own it, and I would fight them to the death. But, they won't be selling any Focus STs in North America in the near future. This sucks. For this beautiful 5 year period, Ford sold all of their good cars, aka their "global platform" car, aka their European cars, in North America. And it was great! But Ford has invested basically all of their North American marketing in stuff like the F-150 and crossovers. "No one wants to buy sedans anymore" goes the refrain from the auto industry. Well, if 70% of your marketing spend is going towards soccer moms buying a stupid looking thing with less utility than a minivan or a hatchback, why the hell are you so surprised you're selling less small cars?

It's also really interesting to me that Ford is choosing to make this move at a time when it's highly probably that gas prices are going to increase quite a bit. OPEC and Russia have dialed back the oil supply, fuel prices have already gone up over a dollar at some stations, investing everything in trucks and SUVs seems very late 2000s GM, where you saw bullshit like the H3 advertised so heavily. "But Ecoboost!" I hear you cry, like that's a thing, because it has "eco" in it. It's pretty well known that sticking a turbocharger on your car does basically nothing to make it more fuel efficient, and most of the published numbers are crap. If you drive your car like a normal person, you are going to get crap fuel economy. When the turbo is running, you're basically using as much fuel as possible. Turbos let you achieve more power with smaller displacement, which saves weight, but the turbo and the piping the intercooler add weight, so... All that aside, I'm especially bummed that the Focus ST is going away. It's probably the best bang for your buck hot hatch available, and if I decide to buy another hot hatch in a few years (like, if my Focus blows up), I guess I'll probably have to get a Golf. I don't really like the Golf. The GTI is fine I guess. You won't catch me dead driving an Impreza, so that's out. I also love recommending hot hatches to friends, and I'm going to have a harder time doing that without the Focus and the Fiesta, since the competition is just so expensive. I am really glad that I'll be completing all of the actual mods this summer, because this will definitely have an impact on the availablity of aftermarket parts and mods. The enthusiast community should stick around for a while, at least.

This weekend we have a wedding, but I'm really hoping I get the opportunity to do a deep clean on the car. I have to check in with the shop I ordered the wheel spacers from, since they're 3 weeks delayed now, and I need them for the brake work I want to do 5/5. My looming inspection date in June has also been weighing heavily on me, so I might just go and get everything inspected this weekend. If I fail, I fail. If I pass, I'll at least stop worrying all the damn time! Going to flash back to the stock tune, at least, before I take it in, and temporarily remove some of my sorta jank zip ties. I haven't done anything to the car that should make it fail inspection, but you never know when the inspector is going to have a bad day, or the computer is going to randomly flag you. OH WELL.

A Wedding And Detailing My Car

Katie and I wrapped up the second weekend in a row where we attended a wedding. The wedding was…

Running Into The Spring

After a series of personal crises, injuries, illnesses, and the bad habits that result, I fell out of running…