After a series of personal crises, injuries, illnesses, and the bad habits that result, I fell out of running pretty hard. I put on weight, and this triggered that whole depressive spiral where you don't want to work out or eat better because you feel bad about looking bad, etc. Annoying. After a false start late last year that ended after my hernia surgery, I spent the winter pretty motionless. Cold, unable to go outside, dealing with seasonal depression. But, over the last month and a half or so, I think I've managed to actually set the habit to run again! Combined with a diet that consists of more than subs from the (delicious) shop at the end of my street, and I'm fitting into my XL shirts again. So that's nice. 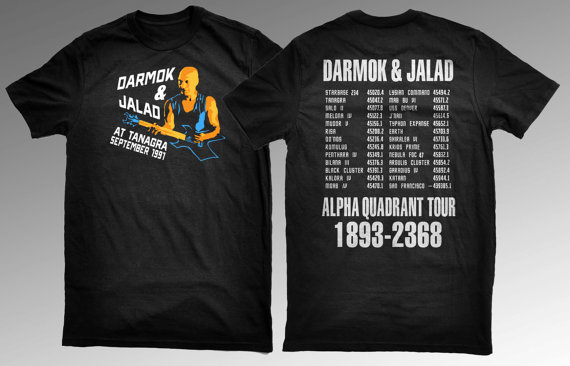 Unfortunately, not this one yet, but we're close

I'm not really doing anything super different this time, honestly. On reflection, there are three things that stand out.

It's working well! I like breaking up the day at work by running and showering. It's also a nice way to ensure that people don't try to schedule me for too many meetings, particularly recruiters (interview season is in full swing). As far as meals go, TripAdvisor has free (and delicious) lunch, so I make a big salad and throw whatever protein they have on top. At home, Katie is experimenting with a vegan meal plan service, so I can make my food whenever I need to, and don't have to worry about coordinating with her, though we do try to eat together. Her vegan food thing is pretty good, but in the past I've found that I need to get the macronutrients I need for my frame, I need to eat a lot of vegan food. However, I'm content with my meals, which usually consists of chicken thighs and a salad.

Can we talk about chicken thighs for a second? They're one of those things that, growing up, I never ate. Only chicken breast. Whenever I asked about parts other than the breast I was told that they were dark meat, and they didn't taste good, and weren't good for you. Honestly, this is one of the biggest food lies ever perpetuated on me and my siblings by my mom, second only to the insistence that all beef must be cooked to well done. Buy chicken thighs! Preferably with the skin on! It is the way chicken is meant to be eaten, and only has a few more calories (if you don't eat the skin). They're also cheap as hell when compared to chicken breasts, which in my opinion is the trash part of a chicken. You know that thing where they say that if someone gives you a knife, they're your enemy? That's how I feel about chicken breast. 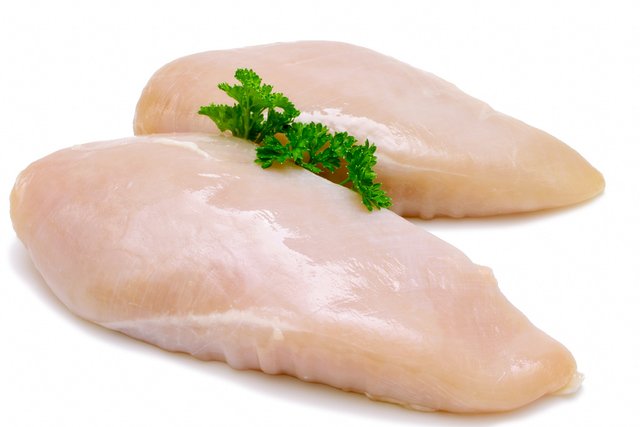 As far as the actual activity of running, as I said, I'm endeavouring not to injure myself this time. So, I'm sticking to walk/run intervals for now. My knees are still pretty messed up, and now with dual hernias (one repaired, one still pretty OK for now), I'm concerned about a repeat of what happened last fall, when I had to stop due to surgery. Sustainable is the buzzword that people use now to describe everything from clothing donation to solar panels, so that's how I'm going to describe my current running style. Sustainable. For the long haul. If I continue to drop weight, I'll add and/or lengthen the intervals, but the key is just to get outside and move six days a week.

In about 20 minutes or so, I have to drive to meet my mom and drive down to Newport, so we can meet Katie and her mom and do some wedding things. I fixed the rear bumper on my car yesterday, and got a car wash, so the Focus is looking pretty good. Really glad I got time to put the car up on stands and figure out why the bumper was hanging off a bit. It's been like that for a while, after I accidentally forgot to set the parking brake and rolled into a pillar at work. 3 zip ties to replace the broken plastic clip, and it looks pretty good! You probably couldn't tell it was broken before, but I could, and I feel so much better knowing that I won't have to see it when I go to start the car. I'm also pumped that next week the highs are in the 50's, instead of the 30's/40's. Excited for 3 weeks from now when it's probably 70 every day and I'll have to scramble to install the air conditioner. New England Spring is the goddamn worst, but hey, it's better than New England Winter, so I'll take it.

Ford Is Murdering My Car

Yesterday, Ford announced that they're killing all of their small cars in North America, to consolidate their lineup around…

It Is Spring, Time For New Spark Plugs

My basement is slowly getting transformed into an auto parts store, so yesterday when we had a nice 55 degree day, I decided to do the first Focus ST project of the year, swapping out my spark plugs.…