So, as I wrote about a few months ago, I traded my old car for a 2013 Ford Focus ST. Partially this was because I wanted to learn to drive stick (which turns out, is awesome), but it was also because I wanted to teach myself how to fix cars. I'm pretty OK at fixing stuff in general, but my car fixing experiences have so far been limited to:

Some of you are probably like "hey that's a lot of things! I don't do any of those things!" And yeah, I'm not knocking it, but I wanted to do, well, more. I like cars, I like driving them, and I like learning about them. I'm someone who learns best by, well, doing. So I wanted to do some more interesting maintenance and modifications to my car. Part of buying the Focus ST was that it's a fun car with a lot of cool aftermarket parts, as well as a community that is friendly and can walk you through how to do just about anything. A big reason I decided to do any of this in the first place was reading various blogs that showed how fun and possible this stuff was. 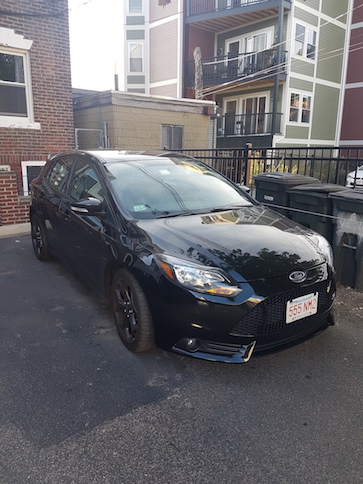 Some people name their cars. My cars are named "you goddamn car".

Before I could do, well, anything to it, I needed tools. Now, I'm someone who already owns a lot of tools. I love tools. I don't have enough space for tools. However there were a few specific tools I really needed, like a breaker bar, torque wrench, deadblow hammer, jack, jack stands. Fortunately I already owned a full socket and torx set. Between Amazon and Harbor Freight, I managed to procure all the materials needed. The next step was deciding on what project I wanted to do. The obvious choice was brakes. The stock brakes are fine, but I don't think the rotors have ever been changed, and the metallic pads that are on there create The Most Brake Dust. Seemed like changing the rotors and putting a new set of ceramic pads on would be a nice start. I even decided to be a little ambitious and paint the calipers a nice blue color.

After ordering all the parts I needed, I decided that Labor Day weekend was the perfect time to start. I took Friday off so I could have 4 days in case anything went wrong. My planned schedule was as follows: 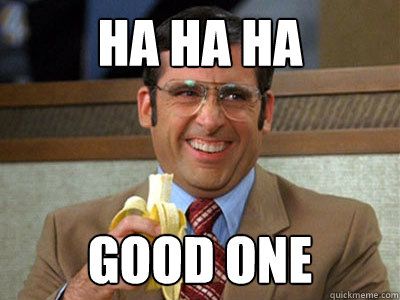 Look, I'm not saying I thought it would actually go like this. But I needed a plan.

So I woke up this morning, drove Katie to the airport, and got home. I'd done a little research on how to jack up the car, but it still took me a good hour and a half to be confident enough to lower the damn things onto the stands. Turns out that there are a lot of well-meaning people out there who don't know what the hell they're talking about. "I've always put the stand here", they say, when it's blatantly obvious even to me, complete novice, that there's a good chance that piece of the suspension is going to bend in sad, expensive ways. Luckily, there are some very smart people out there with helpful diagrams that satisfy my engineer brain. So I figured out how to jack it up, despite Ford doing everything possible to make it difficult unless you own a lift. Awesome.

I do a little test jack, without loosening anything, so make sure my raising the car plan is sound before I do anything real. The suspension is so stiff that jacking up the front corner also raises the rear, but that's OK. I realize that I need to cut some 2x4 into blocks to rest the car on the jack stands, so I spend ten minutes doing that. Finally the car is up! I'm ready to take the tires off and start. I lower the right front tire to the ground, get my 19mm socket and breaker bar, and prepare to loosen the lug nuts. Then, I see this: 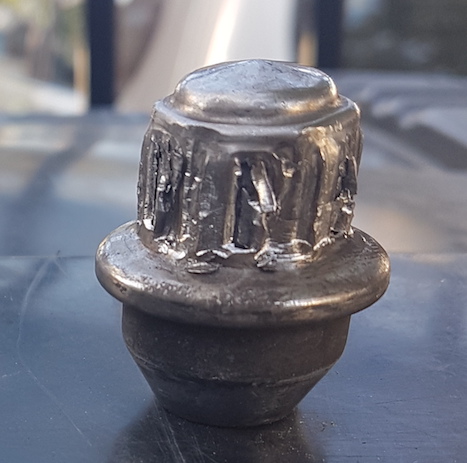 This is after I got it off the car, 3 hours later. It was basically the same while on the car.

The nut is totally borked. Someone used an impact wrench, with a 12 point socket, probably the wrong size, and they over torqued it. My 19mm 6 point socket doesn't even come close to fitting on. I try my 20mm, and it seems like it's going to work, but eventually just slips around the nut. Now, I'm pissed. I can't do the brakes if I can't get the damn tires off. I want to fire the mechanic that did this (probably before I owned the car), into the sun. Before resigning myself to bringing it to a shop to get the nuts off, I ask some coworkers who actually know what they're doing for advice. One suggests buying a special tool. The other one suggests buying a 19mm 12 point socket, hammering the shit out of it on to the nut, then taking it off with an impact wrench. I decide to go with the hammer the shit out of it option.

I drive up to Harbor Freight (there's one like 2 miles away in Medford) and buy a Pittsburgh 12 point socket set. Easy enough, despite the infinity traffic from Boston Student Move-In Hell Weekend Extravaganza. I got to AutoZone, hoping they might have some cheap hex nuts, but they don't. So I go next door to the Ford dealer, who has 1. Awesome. BUT he tells me that dealers in Watertown and Needham show 20 each in their inventory. It's a nice day, so I drive out to Watertown, where I secure 15 nuts, then to Needham where I get the remaining 5. Nice. Now I can go home and put the new nuts on, and then maybe brakes! 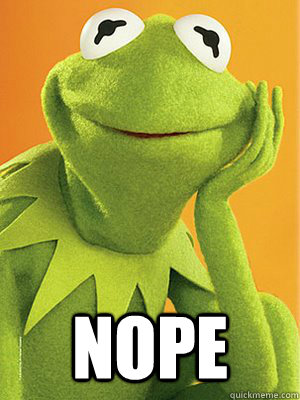 Well, not entirely I guess.

I spend the next two hours hammering the socket on, then breaking the nut loose, then breaking the socket back off the nut. It works, but my god is it backbreaking. For some of the nuts I was able to skip the hammering part, and fit my 20mm 6 point socket over the totally messed up nut, then break it free that way. This of course meant getting the socket back off the nut, too, but it was easier than hammering. I made my way around the car, only once accidentally hammering the socket into the rim. Messed up the powder coat a little bit, but whatever. Once I had all the new nuts installed, I torqued them on to 100 lb-ft, and drove it around. Nice. My back is broken, and I've spent about $150 in parts and tools, and all I have to show for it are LUG NUTS. 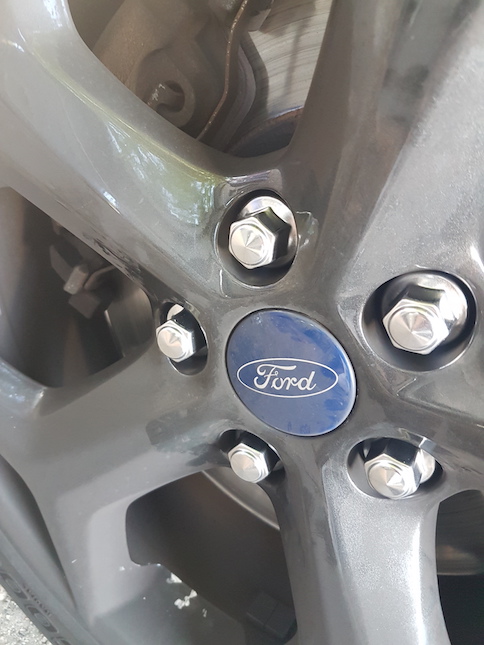 Compare those with the one above, though

So my first effort to do something in the car resulted in having to kill myself just to replace 20 nuts. The truth is though, I had a hell of a lot of fun, and I'm pretty pumped to do the next project (which, you know, I thought would be my first project. When fixing stuff in and around my home, or even writing software at my job, nothing ever goes quite right, and I guess the same is true for cars. I'll take today as a pretty good indicator that I'm going to enjoy screwing up, having to fix bullshit that I don't plan to fix, and ultimately feeling a stronger connection to and sense of ownership of my car. Keeping the thing zipping around like a demon, and maybe even adding a little bit more performance, is something I'm looking forward to.

Hell Yes I Did Those Brakes

After being delayed by having to replace all of the lug nuts, I started the job on Saturday morning.…

We're fine. We're all fine here, now, thank you. How are you?

Man, it's been two months since I last wrote something here. Two months! But hey, I'm here now, with…