Man, it's been two months since I last wrote something here. Two months! But hey, I'm here now, with all the boring news and hot takes you've come to crave from this journal-which-is-also-a-public-facing-website. And so much has happened! I started my new job, I got engaged, I went to the west coast for the first time, civil order and decency has continued to unravel nationwide. But hey, let's ignore that last thing for a bit, and concentrate on the first three. 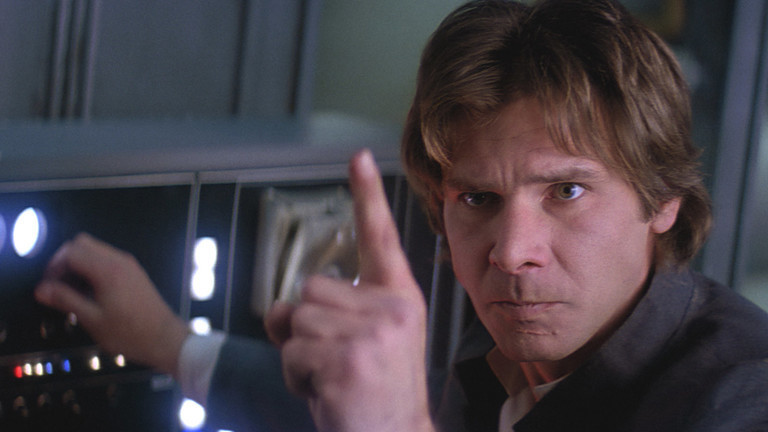 No time for sad sack bullshit to start off this post, no sir

Around the middle of my grand month of doing absolutely nothing, I decided to plan a grand trip to the West Coast. I talked to friends, I booked flights, I found places to stay. Seattle, then San Francisco, was the game plan, and I was all set to execute. I'd never been out there before, and there were a lot of friends I was looking forward to seeing. BUT THEN I blew it all up. Some of those things turned out to be non-refundable, too, which was lame, but my fault for not reading the fine print.

The reason I decided to destroy the trip I had so meticulously planned was, at least nominally, because I wanted to rest up before I started my job. This was, and continues to be, a huge lie. In truth, I had decided to propose to Katie! Why? Well, I'd sort of been putting it off for a while, for various reasons, and who knew when I'd have enough time to pull off the proposal I wanted to do. Sure, I could have just like handed her a ring in between bites of a meat lovers pizza, but I figured that'd probably just make her angry. So instead, I planned a Cape Cod trip to what was supposed to be a fleabag motel in Orleans, but was really a secret treasure hunt sort of deal and a stay at one of the nicer hotels on the Cape. In Brewster. I'm pretty sure that they aren't supposed to let people like me in places that fancy, but it was a memorable trip, and made Katie happy, so I was happy. I also got to use DMX as the proposal theme song, which was nice

After we got back from the Cape, I got to go to the west coast anyway, spending 5 days in San Diego visiting Katie's college friends, who are all pretty great. It was a fun trip, and San Diego is at the top of the list as far as "places that have weather amenable to Chris living there". Seriously, if it wasn't for the fact that I have no family out there, and software jobs aren't super easy to come by, I'd consider moving. It's gorgeous. But I really like it here, so we'll have to settle for just visiting more regularly. Seattle and San Francisco are somewhere I need to go, too, as I've heard they're very different.

I've also started my job! I'm doing microservices-related work in core engineering at Trip, and honestly, it's pretty great. I've come back up to speed really quick, and the kinds of changes that have taken place weren't undersold in the least. I'm enjoying working with old colleagues, making friends with new ones, projects are pretty cool. My car is awesome, and my commute isn't full of traffic (some, but not bad for Boston). The new building is also nice, and not having to pay Downtown Crossing prices for lunch is amazing. I didn't realize how much money I was spending, and it's nice to see the credit card bill (at least the incidentals portion) a bit lower. 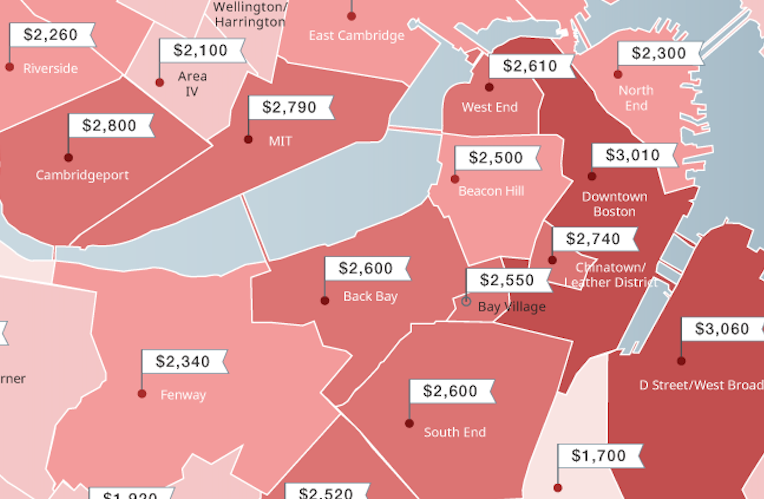 When you look at the rents, I guess it's not that surprising

So yeah, other than some health issues with my gut, things are going pretty OK. I've even kept up with the running, and I've probably lost about 10 (actual, not water) pounds. We'll see if I can keep that up, it's been a struggle being on antibiotics the last couple of weeks, but now that those are done, maybe... easier? Large amounts of coffee certainly seem to help. The biggest struggle is probably internalizing may (various) sources of anxiety, and not letting them impact my goals, performance, or relationships. For the most part, I do OK with this, but the recent political/social unrest has at times left me an angry ball of seething hatred over the past couple of weeks.

What sucks is there's nothing really actionable there, besides continuing to properly manage my finances, donating time/money to worthy causes, and focusing on my health. One thing I've noticed is that I'm sort of, well, done, with trying to go out of my way to accommodate empty arguments and bullshit. I'm not willing to engage when someone makes a statement that's so devoid of meaning, demonstrates such an absence of reason, that it's flabbergasting. The phrase "well, I'm entitled to MY opinion" or some variation is often thrown around. Good for you, passive aggressive guy! My response is something along the lines of "OK, well you're also entitled to be wrong, also I don't have to care about your opinion AT ALL if it isn't informed". I, like you, used to be angry for the sake of being angry. Unlike you, I don't act like I'm a 17 year old anymore, so suck it. 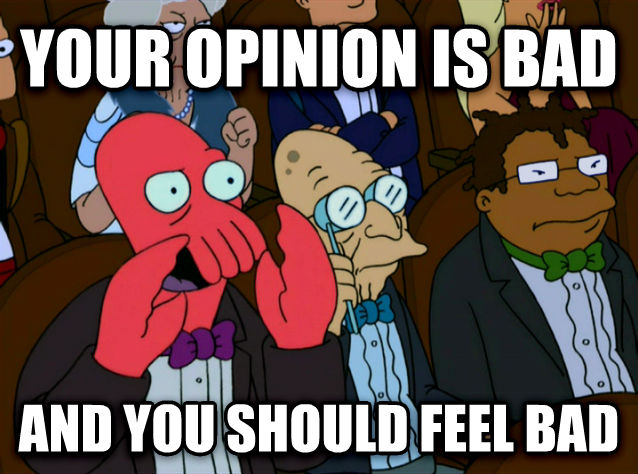 We have like 3 weeks left of summer, and then Fall begins, and maybe with kids going back to school, and the weather cooling off, things will get a little bit more chill in general (see what I did there?). In the meantime, I'll just try to enjoy the nice weather, and continue to focus on my job, helping Katie with wedding planning stress, and getting in shape. I just don't really have the mental energy for much else. But that's OK, I guess, it's not like I can do everything, and honestly over the next 4-5 years I don't have a ton of pie-in-the-sky goals. As long I can cover the basics, I guess that'll probably be fine. It'd be nice to get a break in this 2 year long cycle of everything being on fire though.

So I Actually Did Work On My Car Today

It's been 4 days since I picked up, if not bought, my Ford Focus GT, and it's been an…