I'm now on day 3 of my month of not working, and I've started to make progress towards the (reasonable, attainable) goals I've sort of defined for myself before going back to work. One major one I accomplished late last week was purchasing a new (used) car! I'll write more about that when I actually get it, since there was some paint damage I negotiated the dealer fix before I'd agree to buy, but suffice to say it's a fun little 6 speed stick shift that should be a great commuter car. Not as good a commuter car as my 3 series, and not as fancy, but definitely more fun to drive, and in my mind a little bit less boring. Also, fitting for Memorial Day weekend, it's an American make, not a German one. Don't worry BMW, in a few years we'll see what you have to offer. Going to miss that fancy car experience in the meantime, but at least I won't have $730 bills for rear brake pads. 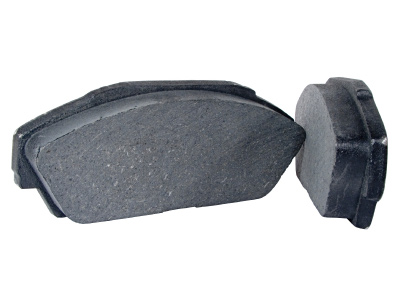 $730 to install these, that's German engineering

I'm not writing about the car today though, promise. Today, I'm writing about running, exercising, weight management/loss, whatever. Tough to pick a label, since it all sort of blends together for me. For most of my adolescent/adult life I've hovered between 300 and 360 pounds, until 3 years ago when through diet and exercise I managed to take it off, actually getting down to ~190. I did so for a myriad number of reasons, including feeling generally terrible, wanting to feel confident enough to get a girlfriend, and not wanting to die in my 40s of a heart attack. I was able to accomplish the weight loss not through "willpower", but through finding a sort of regularity in my life, sticking to a schedule, and honestly not having a hell of a lot of external stress. I was 24, I was single, I made a good amount of money, I liked my job, and I had a (relatively) stable friend and family situation. After losing the weight, I got pretty serious about competitive running. I love to compete, and it made me feel good.

I relaxed a bit, and stopped focusing entirely on diet/exercise, and my body settled somewhere between 200 and 210 pounds. I was pretty happy with this weight, I felt healthy and confident. For the next 1-2 years I was able to keep myself in this comfort zone with little effort on my part. Running was routine at this point, I ran a half marathon and later a marathon, and posted really good times. I was averaging 7:15/mi over 8 miles daily, and was thinking about seriously training to try and qualify for the Boston marathon. I was proud of where I'd been, and how far I'd come, though I did occasionally get tired of people, especially my relatives, bringing it up all the time. I didn't really want to be defined by how I looked or ate, and I certainly felt better, but I was still me. It's not like I magically was a new person. "God, please stop asking me about what I eat" -Me

Unfortunately, early last year some things happened in my personal life that caused some great stress. Externally I handled it pretty well, continuing to outperform at work, successfully renovating our recently purchased condo, and generally appearing as though I had a pretty good handle on things. All things considered, I did! But internally, I was completely torn apart, and the good mental state I'd been in for the last couple of years evaporated essentially overnight. My schedule was now full of a lot of extra things I had to do, and the first thing to "go" on my schedule was exercise. In my mind, it was the only thing that could go, and I still don't necessarily think it was the wrong choice. What was the wrong choice was telling myself that I'd pick it back up eventually instead of setting a hard date to get my shit back together. I don't beat myself up too much because I honestly don't think I had the spare mental capacity to think that rationally, but it would have been nice. Pretty much every other activity that was something I enjoyed also disappeared, to the point where I didn't really do anything, including hanging out with my friends, reading, playing video games, seriously everything.

A hard stop on exercise was a bad idea because I didn't realize how much I'd come to rely on the natural antidepressant effect you get from regular hard workouts. This compounded the already immense stress and depression that had already been brought on, and sent me into an even greater spiral. I, again, recognized this was happening, but the way depression works means that I also felt entirely powerless to stop it. I considered quitting my job, but honestly that would have required such a massive reorganization of my internal self-image that it might have been even worse. So I stopped. I soon fell back into another old habit, stress eating. I'd had this beat for two years, but I didn't now. Stress eating for me doesn't come in the form of snacking all the time, it comes in the form of bingeing on far too much food. I like food, I like feeling full, I generally don't feel full, so it ticks all of those boxes. Bingeing is not the same thing as bulimia, though they're related. With bulimia, you throw up. With bingeing, you just get fat. 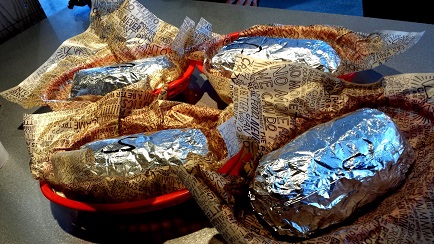 I'm not exaggerating when I say that this would be an easy amount of food for me to eat. I don't get full easily.

I put on something like 30 pounds over the course of 3 months or so. I had to buy new clothes. I was embarrassed that it was obvious that I was putting weight back on. People would ask me stuff like "how's the running going" and I would mumble "oh fine, I've been taking a break for a couple months" or "I had an injury" or "oh my knee has been acting up". Which were all entirely bullshit excuses. I hate lying, so this made me feel even worse, which contributed back to the stress/depression, which led to not exercising, which led to more eating... you get the idea. Going into the Fall/Winter, I managed to get a hold on some things, and there were a couple times where I thought I was back on the path to success. I'd have 30-50 day streaks of working out (if not eating well) and I would feel better, even lose some weight, one time like 20 pounds worth. But the underlying issues that were causing my stress did not go away, so this never worked out either. Regular seasonal depression contributed to this cycle, I think.

One of the major reasons I looked for a new job (that I didn't really mention a lot, to either my job or in previous posts) was that I felt I needed a fairly hard reset on a lot of fronts. My relationship with Katie was the best thing I had going for me, and that was starting to suffer since I was rarely, if ever, actually happy. I did a good job pretending I was happy, and Katie would push me to go to therapy, etc, which I had (and still have) no interest in doing. It's just not for me. But I felt like a huge asshole for not doing anything to try and get myself out of this death spiral. I knew that if I continued to be unhappy with my work, unhappy with my self image and habits, and unhappy due to externalities that I 100% have no control over, then eventually I'd lose the best thing I had going for me, Katie, too. So since I couldn't affect the latter, I decided to focus on the two former. The latter has gotten a hell of a lot better with time, and continues to do so, but there was no reason for me to wait on the first two. I decided that getting a job where I was a little less frustrated/more excited, taking a significant amount of time off, and deciding to actually be selfish and focus entirely on me for the first time in a very long time was the right thing to do. 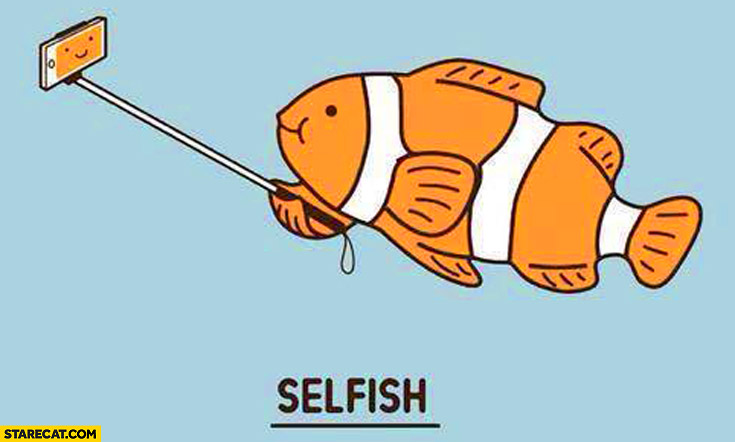 The best kind of selfish

Writing this now, I can't really say whether or not it was the right call, since I have nothing to show for it. Sure, with my new job I'll be making more money, which is nice, but I'm only 3 days into my vacation-that-is-not-a-vacation. I think I'm between 270 and 290 pounds today (I'm really not willing to weigh myself, since I know it's just going to make me feel bad), and I don't really care how much weight I lose this month, I just want to try and establish some habits again. I'd love to get back to the point where I can run competitively, but realistically that won't be possible until, at the earliest, sometime next year. That's fine. I can wait. In the meantime, I'll have plenty of time and spare mental capacity to at least try and keep an eye on things. Writing this blog again has given me a good outlet for self introspection, at the very least, something that I do all the time, but in a rather chaotic sort of internal stream-of-consciousness monologue. A lot of what I write here is that monologue, but edited (slightly) so that it's possible other people can understand it. This isn't The New Yorker, it isn't really for anyone else, it's for me. Just like the rest of the next 30 or so days.

So last week, I ended up buying a car. This is what I used to drive: I love you,…

We're Putting The Band Back Together

A lot of decisions are hard. In general, the larger their impact on your life, the harder they are…