Winters are generally a pretty tough time for me, and this last one was no exception. I really love New England, and all the varied people and climates that we get to experience here, but as I've gotten older I've really come to hate Winter. 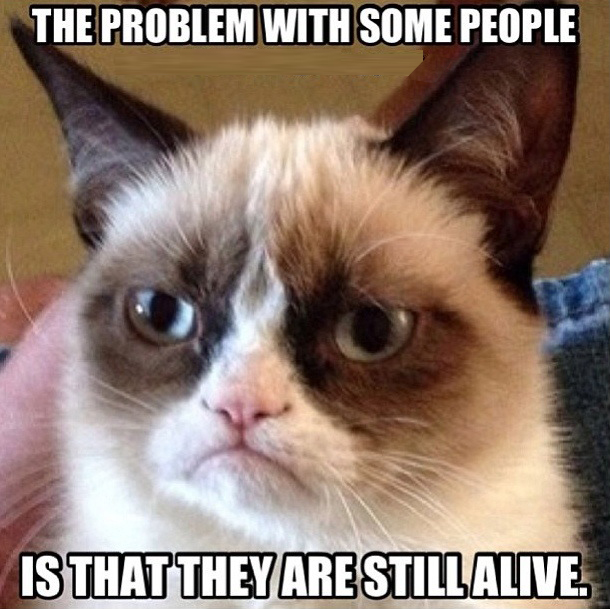 It's cold, everything is dark, there's too much food, most of it isn't as good as food in other seasons (fight me). When you throw SAD into the mix, it's a recipe for disaster. In the U.S., and other places that have variants on "Daylight Savings Time", the shock of the seasons changing is multiplied twofold. I turn into a despair filled grump who doesn't really see any path forward to happiness, because it's dark and cold, and I'm just supposed to wait here until it stops? Screw that.

But then, in New England at least, we get to experience like 14 days of Spring! Don't get me wrong, I'm not suggesting that there's like 2 weeks where it goes from snow->flowers->death heat. Rather, I'm saying that there are about 14 days, spread out over the course of a few months, that are what poets write about when they write about Spring. Those days started on Monday, when we had a 76 F (24 C) weather, followed by an 85 F Tuesday. Who doesn't love that? Sure, it's being followed by some lows in the 40s, but it sure as hell feels great, and I can wear shorts. This cycle of it feeling unbearably hot then freezing again will continue until late May, when all of a sudden the humidity will jump 3000% and everyone will finally put in their air conditioners. 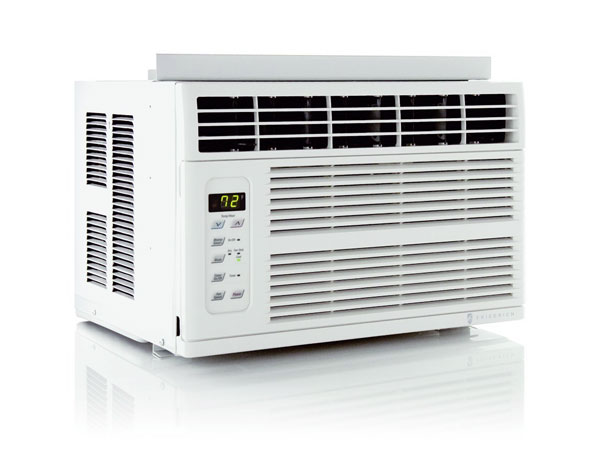 This time of year provides a lot of great opportunities to walk, run, etc, and not get super hot and sweaty. That's great, but you know what else it's the best time of year for? Driving. Don't get me wrong, driving in the summer is fun, but this time of year there is way less traffic, your car doesn't feel like an oven, and the sand/salt have been cleared off the roads so you don't need a car wash every 5 minutes. This is really motivating me to fulfill my "buy a car so I can learn to drive stick" plan, and after talking with Katie I'm pretty sure we're going to go with an old Jeep Wrangler. "Old" is a variable term here, I've looked at early 1990's Jeeps for like ~2k, but not being a mechanic it's hard for me to feel confident that I'm making a good purchase, so it might end up being an early 2000s model. But who knows? I have to clear that whole "learn to drive stick so I can test drive the car" hurdle first, which I'm making progress on, but it's still slow going. Hopefully have it all sorted out before May.

We're Putting The Band Back Together

A lot of decisions are hard. In general, the larger their impact on your life, the harder they are…

In case there was any chance we were mistaken, today it's definitely Spring In New England. Cloudy, rainy, miserable,…